Home Sweet Home Away from Home

Home Sweet Home Away from Home 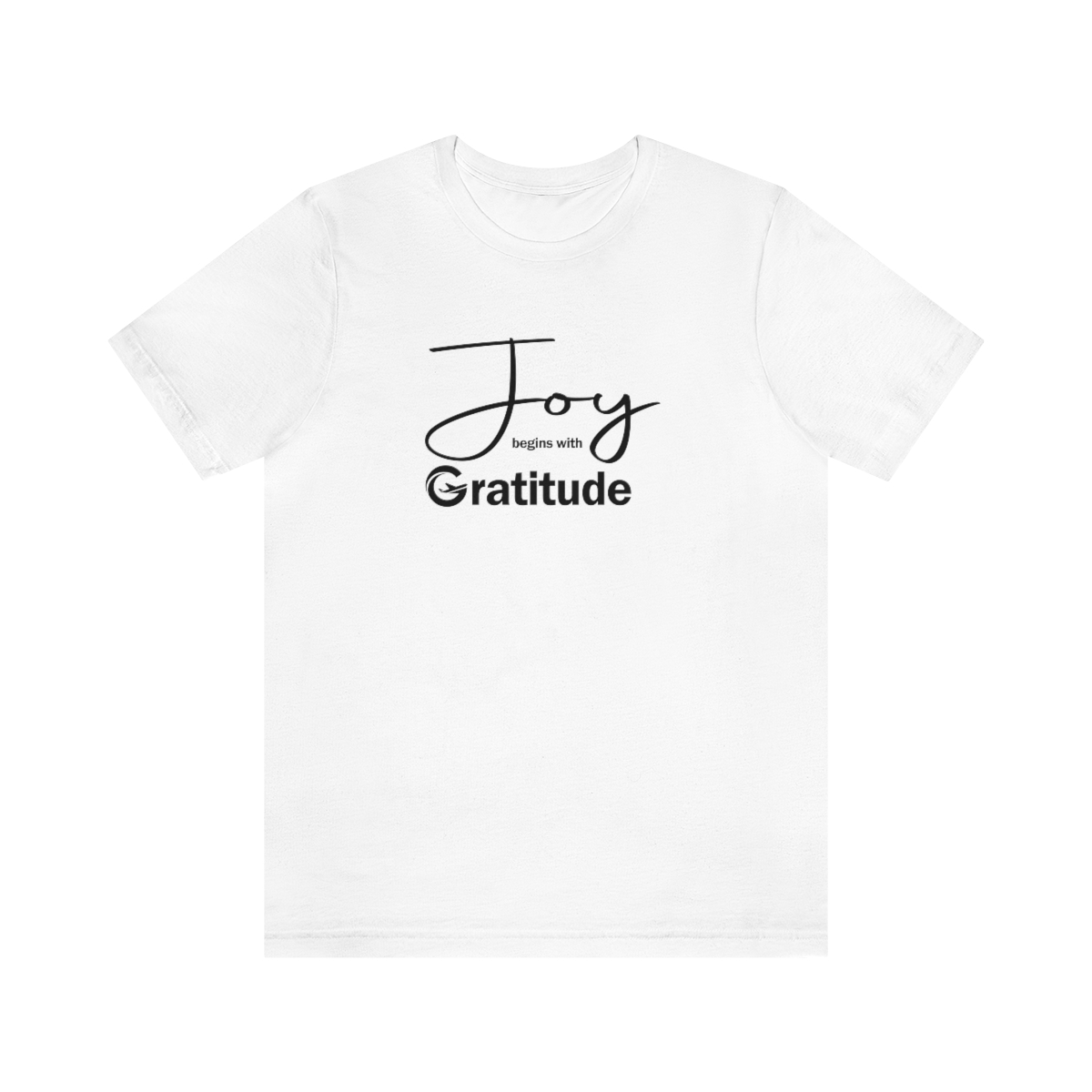 Have you ever been to a place far away from home that felt like…well, home? And I don’t mean anything like home, but a place that brings you the same comfort and familiarity of home even though you’ve never been there before. That’s how I felt after spending just a few days in Anguilla. After three weeks, I was already planning how I could get back there before I left.

Before I get fully into the Anguillan experience, let me share why I believe those folks in the eastern hemisphere are really onto something with their “holidays.” We Americans take a 5-6 day vacation, thinking we’re really doing something. Meanwhile, our counterparts in places like Europe and Australia are taking three to four weeks at a time for their holidays. Don’t get me wrong, I still understand the value of a quick getaway. But now I’m kicking myself for not discovering sooner the value of weeks away to explore a new destination.

The biggest value I experienced was being able to decompress the first few days of my trip without feeling the need to go anywhere or do anything but get myself settled. I’ve found that even taking a week to experience a new destination, I often feel worn out upon my return, needing a vacation from my vacation. I end up trying to do and see as much as I can rather than resting, which is often what my body needs most.

Because I was there for nearly a month, I’ll need two blog posts to really give my review of this small island country the justice it deserves. Since I couldn’t wait to share my experience with you, I’ll start with the top three things I loved.

With just about 16,000 residents across the entire 16-mile long by 3-mile wide island, it feels more like a town than a country. I believe that this is one of the things that makes Anguilla so charming. Everyone seems to know everyone else and even if they don’t, you’re still treated like family. (A caveat, I did have the benefit of staying at the home of a family friend. She introduced us to some of her family and friends before departing back to the US.)

Considering tourism is their number one industry, like many Caribbean countries, the locals seem to be really invested in ensuring that you have the best experience possible. And boy did we.

Even though it’s a small island, Anguilla boasts more than 30 beaches. Each of them is charming and special in their own right and all open to the public. I didn’t even get to half of them because I quickly found a few favorites. That just means that another trip is in my near future. (insert wink and a smile)

One of the other things that make Anguilla so unique and special is that each beach has its own beach “shacks.” Don’t let the name throw you off. They are more like cute little independent restaurants and bars that are located directly on the beach. They also offer beach chairs and umbrellas for beach bums like me.

My absolute favorite was Sunshine Shack on Rendezvous Bay. It was the vibe for me. It was a little hard to find (more on that later in Part II), but as soon as we stepped foot on the sand, I was captivated by the reggae music streaming through the speakers, the beautiful bluish-green waves crashing against the powdery white sand, and the sweet smell of barbecue. Garvey the owner, who managed to do double time on the smoker and the bar, immediately made us feel like family with his warm smile, infectious spirit, and welcoming hospitality. After visiting the second and third times, we became fast friends.

Some of my favorite experiences on the island were at Leon’s. This delightful beach shack is part of the lovely Malliouhana Resort on Mead’s Bay Beach. Yes, because of the food, which you’ll learn more about in a moment, and also because of the live music. It is an absolute party on Sunday nights! A local band named Vere performed there one afternoon, and they were so dope we followed them back there later in the week. It’s a whole vibe.

I also really enjoyed Madeariman, which is located on Shoal Bay Beach, arguably the best and largest of Anguilla’s 33 beaches. Let me be clear, all of the beaches are beautiful. However, this by far had the clearest blue-green water and the most powdery white sand. I found this one to be more chill and relaxing than the other beaches. We visited Madeariman three times and each time, I had some of the best meals on the island. Speaking of food…

Where do I even begin? If you’re a foodie, you’ll be in heaven. There was not a meal that I ate on this island that I did not enjoy. Surprisingly though, the best food that I had was mostly at the beach shacks. The grilled lobster, chicken and ribs, and snapper, which is the entire menu at Sunshine Shack, was delicious. My favorite beach shack food was Blanchard’s, which had the best chicken sandwich I’ve ever had. Additionally, the wings and barbecue shrimp at Leon’s was superb! And I can’t leave out my first lobster pizza and lobster salad experience at Madeariman’s, yumm!

My favorite dining experience was at a quaint, local favorite called Sharky’s. We almost missed it because it was on a long list of restaurants that we hadn’t gotten to by our last couple of days on the island. But boy I am so glad we went! Someone built the restaurant out of their home and it felt like every bit of a comforting home-cooked meal. They had me at the salad with the homemade basil and lemon vinaigrette. If you visit, I recommend the lobster cake (my god) and the lobster risotto pictured below. By the way, because lobster is in abundance seemingly in Anguilla, most restaurants have several lobster dishes and by American standards, it is pretty inexpensive. So needless to say, I had a lot of lobster. When in Rome.

I also recommend Ember, a wood fire grill restaurant; Dolce Vida, an Italian restaurant on the beach; Straw Hat, which is on the Frangipani Beach resort; and Julians, a French fine-dining restaurant at Quintessence Hotel.

Stay tuned for more of my experience in Anguilla. But in the meantime, enjoy some of these snapshots that try to capture all of the amazingness this lovely island has to offer.

Our #1 priority is to help you live the abundant life we were all promised.